What is the difference between schizophrenia and psychosis? (Matric-psychology) 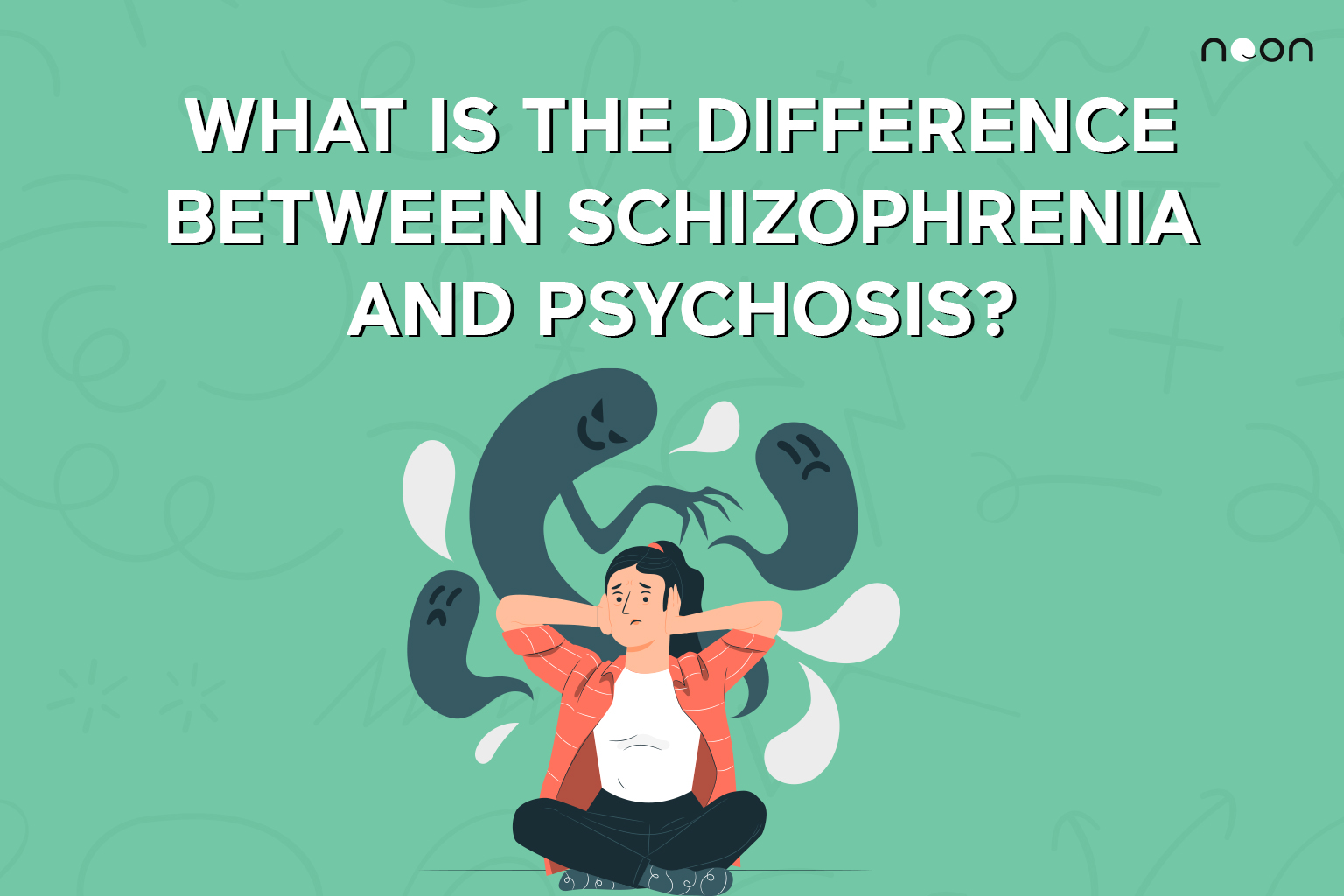 You will also learn about the different stages of these mental illnesses so that you can get a better understanding of what to expect if you or someone you know is affected by them. Keep reading to learn more!

Schizophrenia is a mental disorder that affects a person’s ability to think clearly, manage emotions, make decisions, and relate to others. It is often characterized by hallucinations, delusions, and disorganized thinking.

People with schizophrenia may seem like they have lost touch with reality. Schizophrenia is a chronic and severe condition that can be disabling. It usually begins in early adulthood and can affect a person’s life for many years. Schizophrenia is not caused by a single event or experience.

Rather, it is thought to be the result of a combination of genetic and environmental factors. Treatment for schizophrenia typically involves medication, psychotherapy, and support from family and friends. With treatment, most people with schizophrenia are able to live productive lives.

People with schizophrenia may seem like they have lost touch with reality. They may hear voices or see things that are not there.

Schizophrenia management requires a comprehensive treatment plan that addresses the individual’s unique symptoms and needs. Treatment may include medication, psychotherapy, and hospitalization.

The goal of treatment is to reduce the symptoms of schizophrenia and help the individual function as well and independently as possible.

Early symptoms of schizophrenia may be subtle and can include withdrawal from friends and activities, apathy, and a decline in school performance.

In addition, people with schizophrenia may have difficulty concentrating or keeping their thoughts organized. They may also show changes in their sleeping habits or eating habits.

If you notice any of these changes in yourself or someone you know, it’s important to seek professional help as soon as possible. Early intervention can make a big difference in the course of schizophrenia.

Psychosis is a mental disorder in which a person experiences a break from reality. People with psychosis may see, hear, or believe things that are not real. They may also have strange and disordered thoughts.

Psychosis is a symptom of a larger underlying mental disorder, such as schizophrenia or bipolar disorder. Treatment for psychosis typically includes medication and therapy. In severe cases, hospitalization may be necessary. With treatment, people with psychosis can often learn to manage their symptoms and live fulfilling lives.

Psychosis can affect people with or without a diagnosed mental health problem.

Psychosis is usually caused by a medical condition, such as schizophrenia, bipolar disorder or drug use. But it can also be triggered by life events such as bereavement, stress, or trauma.

The most effective way to manage psychosis is through a combination of medication and talking therapies. The aim is to reduce the symptoms, improve quality of life, and increase the ability of people to cope with their symptoms.

Schizophrenia and psychosis are two different things. The main difference between the two is that schizophrenia is a disorder of thought process, whereas psychosis is a temporary break with reality.

Schizophrenia is a chronic mental illness that affects how a person thinks, feels, and acts. People with schizophrenia may have difficulty discerning what is real from what is imaginary. They may have delusions or hallucinations and display inappropriate emotions and behaviors. Schizophrenia has no cure, but medication can help control symptoms.

Psychosis refers to abnormal mental conditions in which a person loses contact with reality. People experiencing psychosis may behave in ways that seem bizarre or even frightening to others. They may believe they are being persecuted when no one else can understand why they feel this way. Psychosis itself isn’t an illness, but it can be caused by some forms of mental illness, including schizophrenia and bipolar disorder (manic depression).

Learn more with the Noon Academy

Noon Academy invites you to dip your toes into the ocean of learning and gain solid foundations for your future endeavours. Explore the world of education through our app and make learning a part of your everyday routine.

A big thank you to all the amazing teachers! #Hap

FLASH DISCOUNT! Sign up for any punjab board cours

Appearing in May/June exams? Get ready to score st

Our love of Pakistan is endless! Here are a few th

New sessions for Punjab board 1st & 2nd year have

Ever wondered why tyres are always balck? Find out